A national museum of U.S. Asian-Pacific history and culture is one step closer to reality after the U.S. House of Representatives on April 26 unanimously approved a plan bill to create an eight-person commission to study the feasibility of establishing such an institution in Washington, DC. The bill is now heading to the Senate.— The arts journal


The bill was sponsored by Congresswoman Grace Meng, who represents New York’s Sixth Congressional District, and passed the House just days before the start of Asian American Heritage Month and of the Pacific Islands. “Asian Americans and Pacific Islanders have played a pivotal role in… See full entry 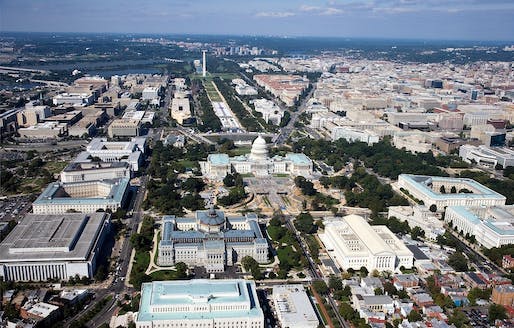 The U.S. House of Representatives passed the National Museum of the American Latino Act, a bill that paves the way for the creation of a new Smithsonian Institute-affiliated museum celebrating the history and achievements of Latinos in the States -United. The text of the bill… See full entry