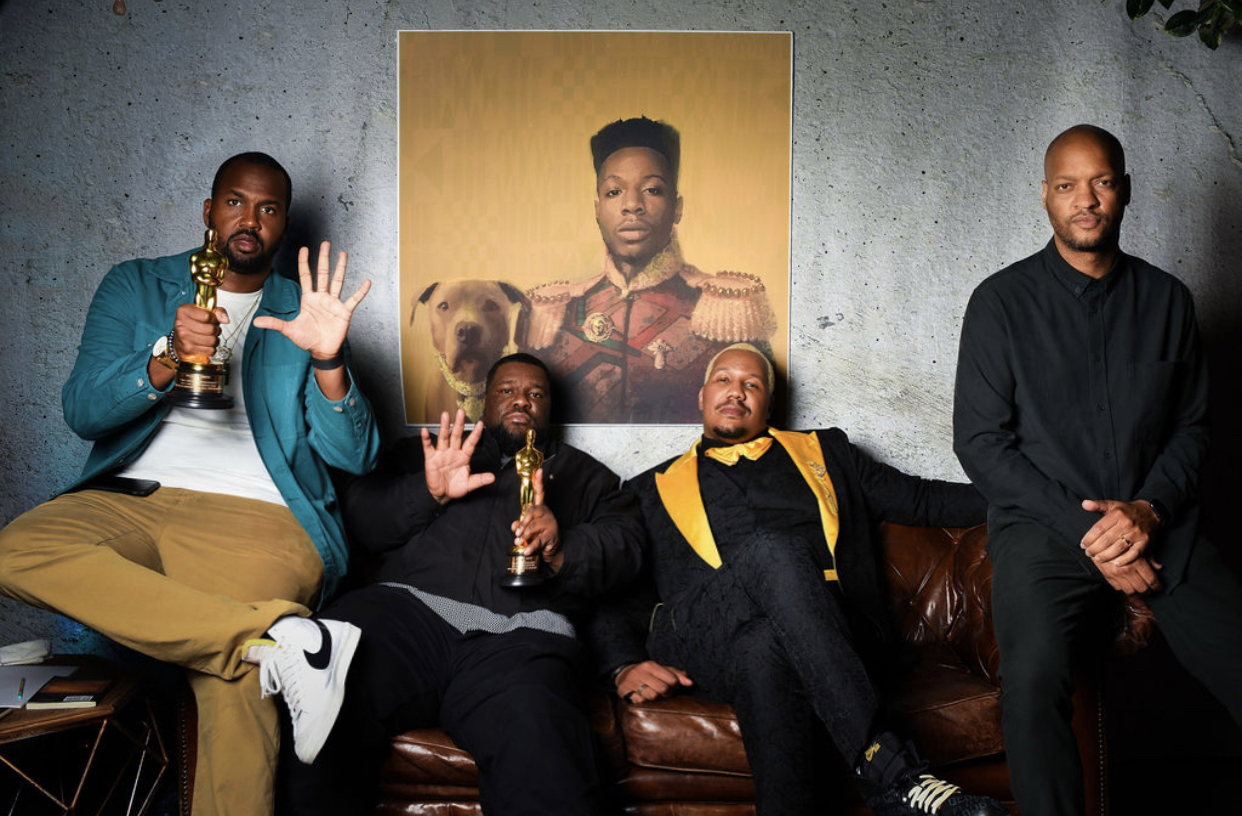 Compton’s Travon Free and the Six Feet Over crew won an Oscar and made history as the first African-American filmmaker to win in the live-action shorts category.

I’m looking at the African proverb that it takes a village to raise a child.

Co-directed by Free (who also wrote the screenplay) and Martin Desmond Roe, “Two Distant Strangers” is the story of an African-American graphic designer (rapper Joey Badass) who finds himself stuck in a time loop at the “Groundhog Day”. it always ends with his assassination by a white policeman (Andrew Howard). 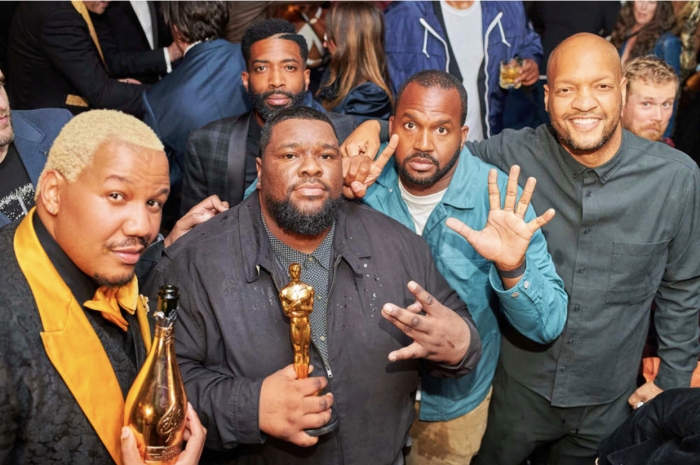 There were a few hiccups after the historic victory, where filmmaker, producer and actress Cynthia Kao suggested the team copy the 2016 short film “Groundhog Day for a Black Man”. I saw this short film as part of the NBC Short Film Showcase and was not impressed. I don’t like to speak negatively about the work of other creators, but what stands out in this short is the poor execution of the story and the uninspired writing.

“As black producers, winning the Oscar is more than receiving the highest honor. It’s about carrying the torch of those who came before us and continuing to lead the way for those who come after ( and with) us It’s a responsibility we probably don’t take and an honor that will stay with us for the rest of our lives.~ Samir Hernandez

“Winning an Oscar was amazing. What was more amazing was the group we put together to contextualize each of the pain of this moment. The fact that we have done this, and are rewarded for it, is the greatest honor I have ever received in my life.~ Van Lathan 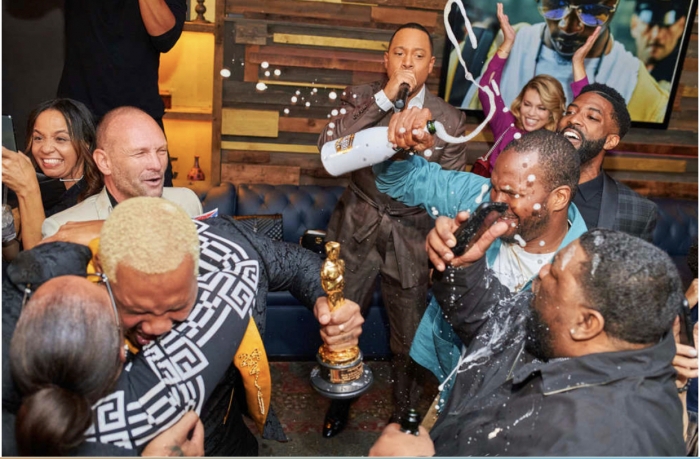 “Winning an Oscar in a monumental feat. Winning an Oscar for a film that addresses the ever-present danger of police violence against black bodies is something that cannot be qualified. We sent a message and it seems to have been heard loud and clear. I couldn’t be happier to have made history with this team and I can’t wait to keep doing more.~ Free Travon