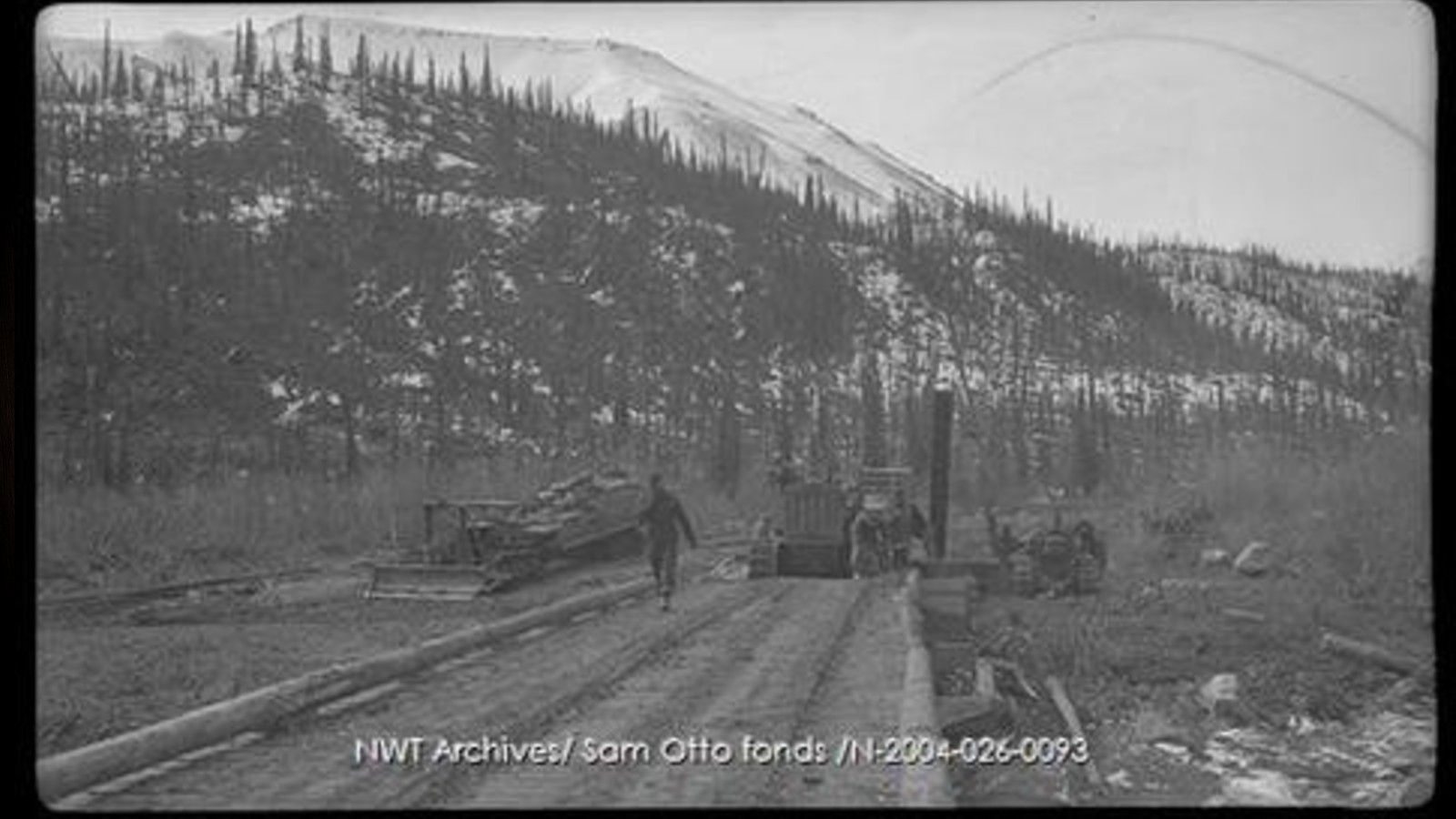 Although the Sahtu Dene played an important role in building the ambitious Canol Pipeline during World War II, their efforts have been little documented throughout history. The Dene Nation hopes to change that with the Canol Trail History Project.

The federal government announced Thursday that it will provide the Dene Nation with $ 25,000 for the multimedia project that will document and celebrate Dene contributions.

“The Dene Nation expresses our utmost respect to the Dene men and women who participated in Canol Trail’s efforts during World War II. The traditional knowledge of these brave Dene can finally be recognized with this partnership funding, ”Dene National Chief Norman Yakeleya said in a statement.

“We are honored to correct the history books and raise our living and memorial Canol Elders. Our Dene Elders are ready to tell important and untold stories about Dene involvement in the construction of the Canol Pipeline.

Yakeleya said the Dene Nation plans to work on memorials in Norman Wells and the Canol Trailhead.

“This effort to document and share the history of the Canol Pipeline Project from an Indigenous perspective is a key part of reconciliation with the Dene people,” said Canadian Minister of Northern Affairs Dan Vandal in a statement. communicated.

Vandal added that the community project will create opportunities for economic development, support tourism and ensure that Canadians and visitors to the Canol Trail are aware of the important role the Dene have played.

The Canol Pipeline – or Canadian American Norman Oil Line – was a pivotal project during World War II connecting the Norman Wells oil fields to a refinery in Whitehorse and communities in Alaska. It was completed in 22 months.

The project was conceived following Japan’s occupation of the Aleutian Islands in Alaska, which raised concerns that they would cut off coastal oil transport. According to the Sahtu Renewable Resources Board, between 1942 and 1945, over $ 300 million was spent and 30,000 people were hired to build the Canol pipeline, sidings, telephone lines and other infrastructure. Other sources suggest the price was $ 134 million in 1940s figures.

The United States recaptured the Aleutians in August 1943, diminishing the strategic importance of the pipeline. The project was finally abandoned in 1944, barely 11 months after its completion, at the end of the war.

In 1990, what remained of the 355 kilometer service road in the Northwest Territories was designated a national historic site. Today, the Canol Heritage Trail, which winds through the Mackenzie Mountains to the Yukon border, is considered one of the longest and most difficult hiking trails in North America.

Trail remediation work to reduce environmental and human health risks from the abandoned pipeline, which involved Sahtu Dene and Métis, began in 2018 and ended in August 2019. According to the federal government , since the creation of the Canol Trail Remediation Working Group in 2007, Canada has invested approximately $ 26 million in the project.