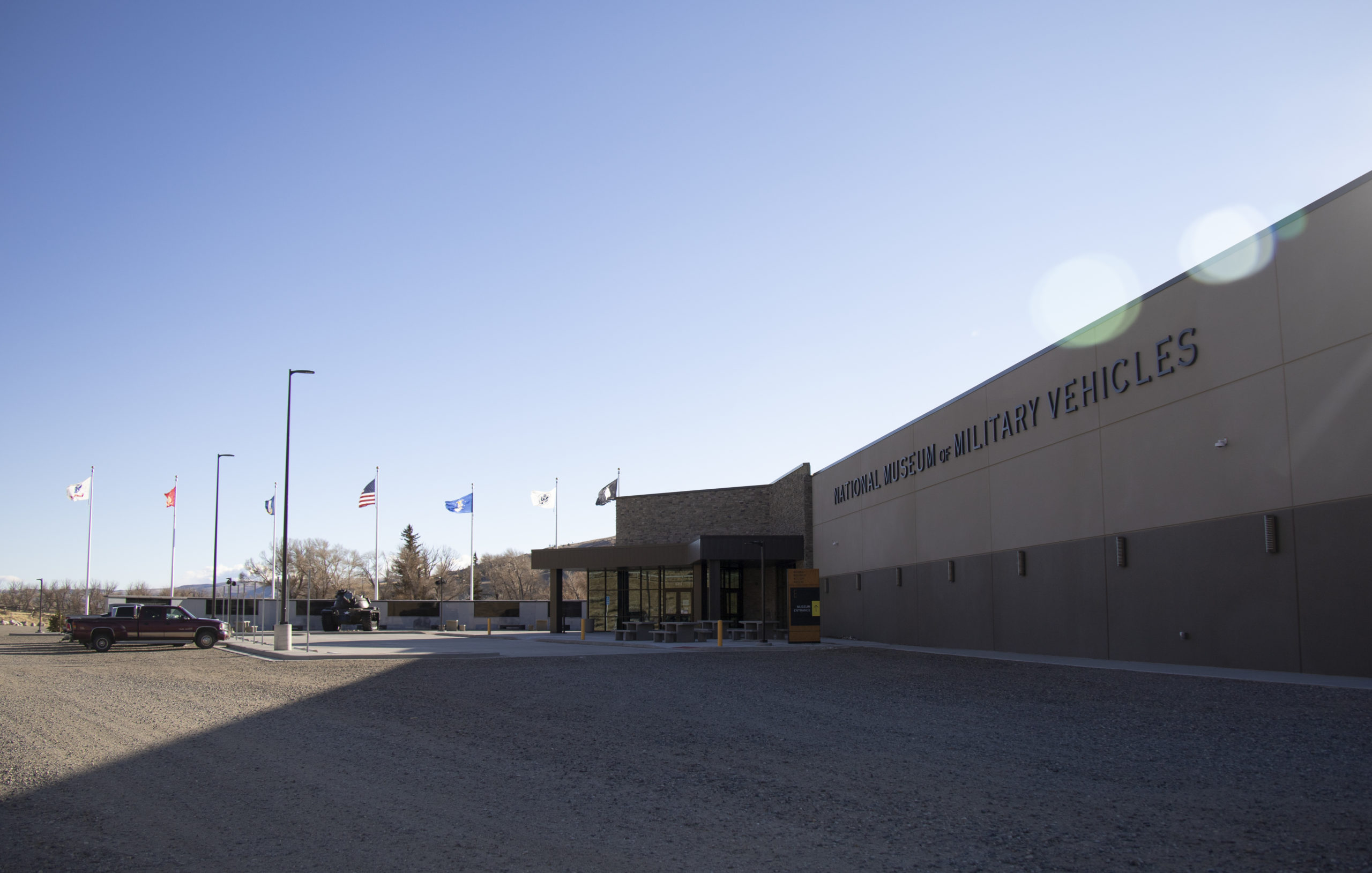 (Dubois, WY) – The National Museum of Military Vehicles will join the nation in honoring those who perished or lost loved ones on the 20th anniversary of the September 11 terrorist attacks on American soil that claimed the lives of nearly 3,000 people.

On Saturday September 11, the NMMV will offer free entry to its world-class military history museum near Dubois. Free admission is supported by an unsolicited anonymous donation in the hope that museum visitors can mark the passage of time since the museum bombings.

“Since the September 11 attacks, Americans have promised never to forget,” said Alynne Catron, executive director of the National Museum of Military Vehicles. “We are honored that such a generous donation enables so many people to experience the museum – a place where we do our best to honor the service and sacrifice of American veterans and their families on a daily basis.”

The NMMV remains open daily until September and will switch to off-season hours starting Monday, October 4, when the museum will be open Wednesday through Sunday only.

Click here to see all of the 9/11 events and memorials happening in Fremont County.

Got a tip or a great photo to share?