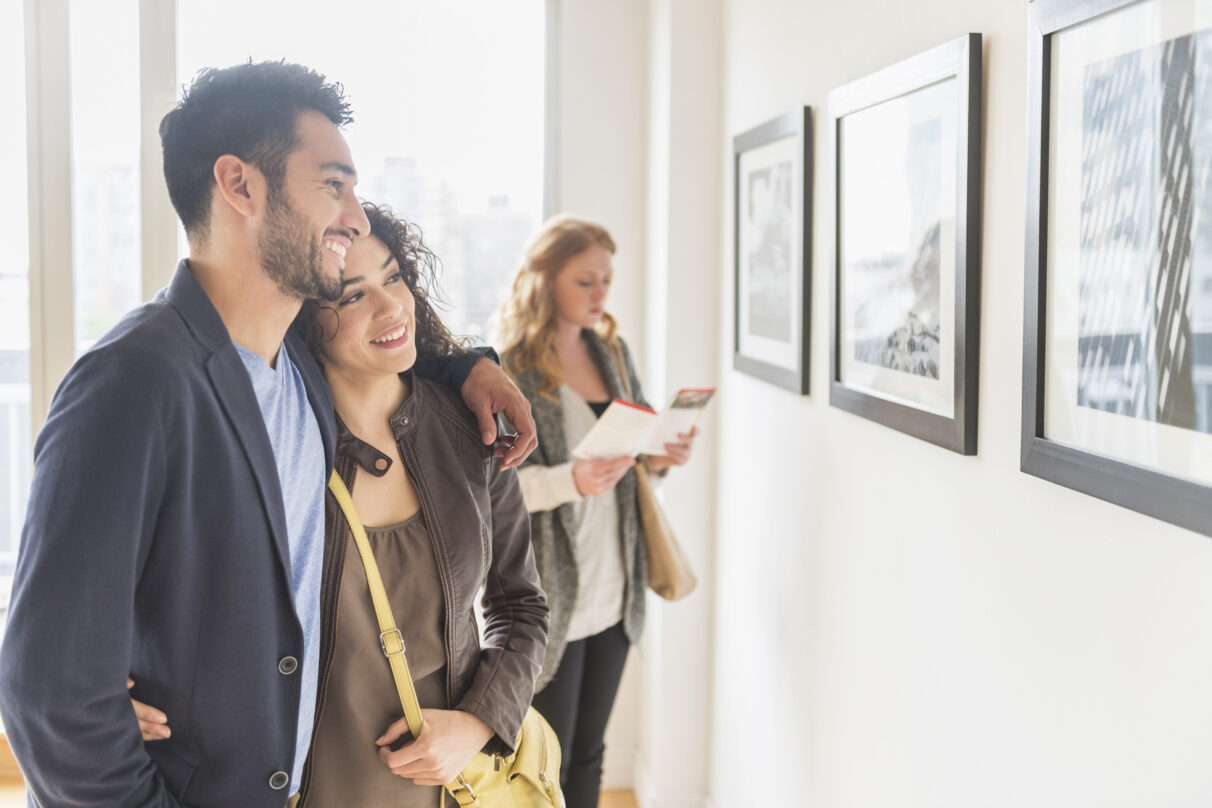 The Smithsonian Latino Center, a section of the Smithsonian Institute that preserves the history and culture of our communities, is busy these days.

Currently, director Eduardo Diaz and his team are working on the first exhibition of their new space, the Molina Family Latino Gallery. The new 4,500 square foot gallery, which will open in May 2022, will welcome guests with the exhibition “¡Presente! A Latin story from the United States.

According to Smithsonian magazine, the exhibition will present more than 200 artefacts, including a raft used by Cuban refugees to escape their communist country; a dress worn by singer Celia Cruz; and a Puerto Rican Slave Registration Form. Also on display will be commissioned artwork from individuals such as indigenous freedom fighter Toypurina, muralist Judy Baca, educator Antonia Pantoja and drag queen Julio Sarria.

“Much of the conversation was originally about how best to use this space,” said Emily Key, director of education for the center. Smithsonian magazine. “It’s a limited amount of square footage; real estate is such a luxury at the Institution.

Along with the new exhibition space, the Center is also in the early stages of planning the creation of the National Museum of Latin America. So far, the Center has announced the museum’s first board, which includes prominent supporters such as Grammy Award winner Emilio Estefan, actress / director / producer Eva Longoria, actress / producer Sofía Vergara and journalist Soledad O’Brien.

The deadline to decide on the location of the museum is December 2022. After that, the fundraising will begin. The US government pays half the cost, so the other half will have to come from donors. For context, it took $ 270 million to build the National Museum of African American History and Culture in Washington, DC