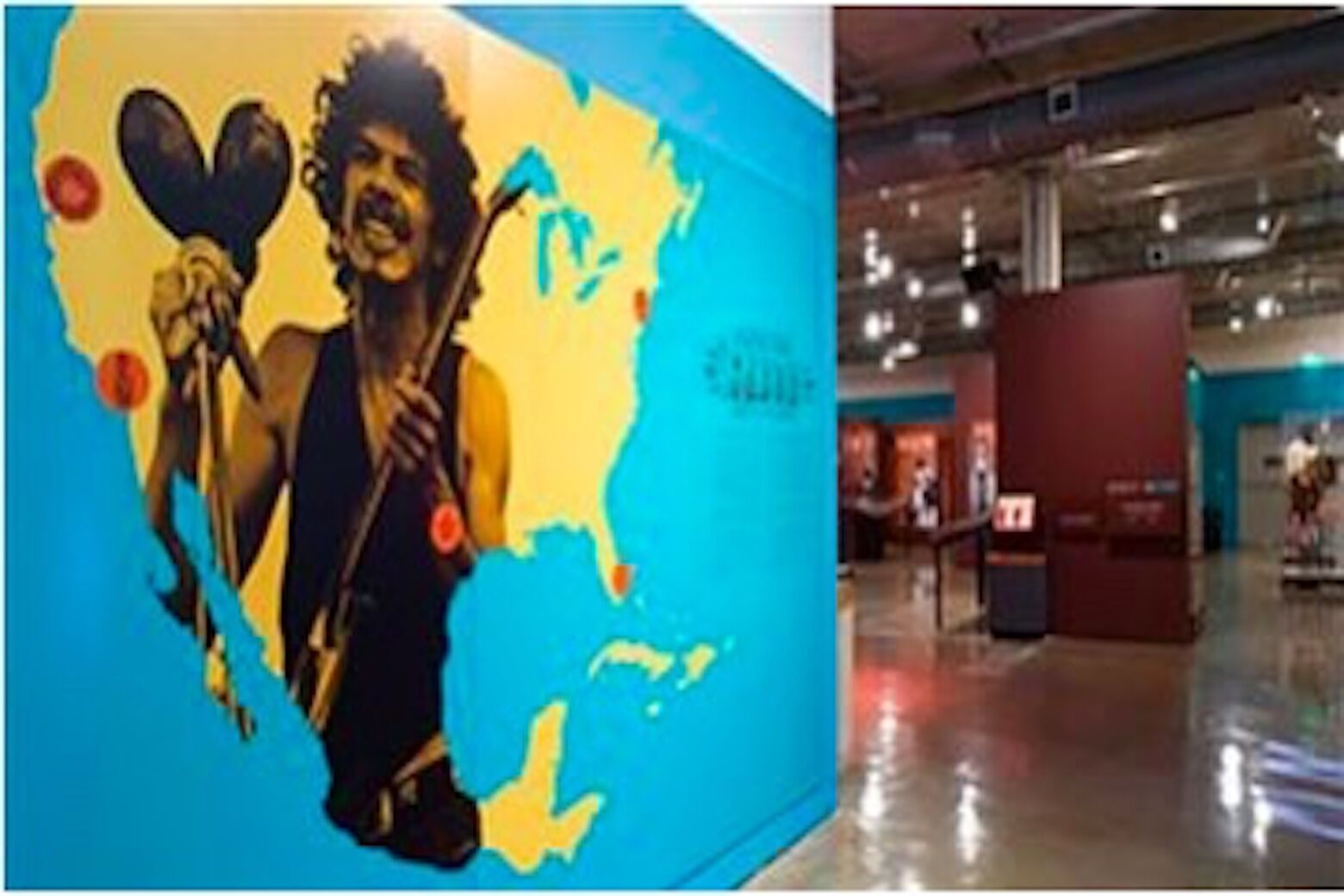 Wednesday officially marks the start of Hispanic Heritage Month. How close is DC to having a Latin museum on the National Mall?

How close is DC to having a Latin museum on the National Mall?

“We are really delighted with the passage of the bill in December which establishes a fast track to identify a location,” President and CEO of FRIENDS of the National Museum of Latin America Estuardo Rodriguez told WTOP. “After 16 years, our organization [is] officially handing over the baton to the Smithsonian. They are now the owners of the project.

The “fast lane” is relative, estimating that it could take another eight to ten years to complete all the necessary planning and fundraising. The target is 50% private funding and 50% federal funding.

A 2011 commission estimated the museum to cost $ 600 million, but the price only increased due to inflation. Its board of directors will have to raise 350 to 500 million dollars for its only private half, which represents an overall cost of between 700 million and 1 billion dollars.

“We want to make sure that Congress fully funds its half and that this museum is side by side with the African American Museum, the American History Museum and all the iconic museums in the National Mall where 28 million tourists go,” said said Rodriguez.

Its board of directors includes heavyweights from business and culture.

Where would he like to see the museum possibly located?

“We’ve always had an idea of ​​where this should go,” Rodriguez said. “Across from the African American Museum, on the side opposite the Holocaust Museum, there is an open grassy space right there. He is perfect. This would complement the magnificent rectangle of museums in the National Mall between the Washington Monument and the United States Capitol.

Would Congress ever hand over this piece of land?

“Not without a lot of noise,” Rodriguez said. “There has been an effort to keep the mall green for a long time, but there is a real case for it. … There are other places, but they present challenges. Opposite the Botanical Garden, there is the Senate parking lot. Even the African American Museum wanted to go, but the Senate refused to provide it. “

He says there has long been resistance to new museums on the National Mall.

“Change doesn’t come easily,” Rodriguez said. “The congress takes place all over the country and they tend to dictate what happens with the iconic structures around us. … The Smithsonian is a government agency controlled by Congress, the National Mall is also controlled by Congress. The idea of ​​creating another museum aroused a lot of reactions.

The aforementioned bill also paves the way for a women’s history museum.

“We have worked to support the Women’s History Museum,” Rodriguez said. “We provided them with copies of the report that came out of the 2011 American Latino Museum Commission. We are very happy that the museum has also been approved. This represents a great challenge for the secretary [Lonnie] Group. He must open not one museum, but two.

What kind of exhibitions is he planning inside the Latino Museum?

“The bigger goal is to correct the myth that the Latino community is a young community of immigrants who have just arrived here,” Rodriguez said. “The Latin experience goes back 500 years. … Our role is vast. … There is so much that can be a part of this… to give people a better idea of ​​how much we really are part of the fabric of the nation.

He hopes the museum will highlight Latino military service.

“Tragically in Afghanistan, with the death of 13 American soldiers… the majority of them [were] Hispanic descent, ”Rodriguez said. “This is an opportunity to tell a more complete story of all that Latin history has engaged, sacrificed and contributed to all sectors of our society, from this patriotic role to all that we appreciate in the arts, sports and science. “

Rodriguez was a part of our cultural history himself, appearing in “The Wire” opposite the late Michael K. Williams, who played the iconic role of Baltimore gangster Omar Little.

“It’s me and this other Latino hanging out on the streets stereotyping drug trafficking,” Rodriguez said. “Omar walks up to me, I look at him like, ‘What do you want to buy? He points a gun at me to take everything from me. It’s a comedic scene if you look at me today as a lobbyist and advocate for the American Latino Museum.

Listen to our full conversation here.