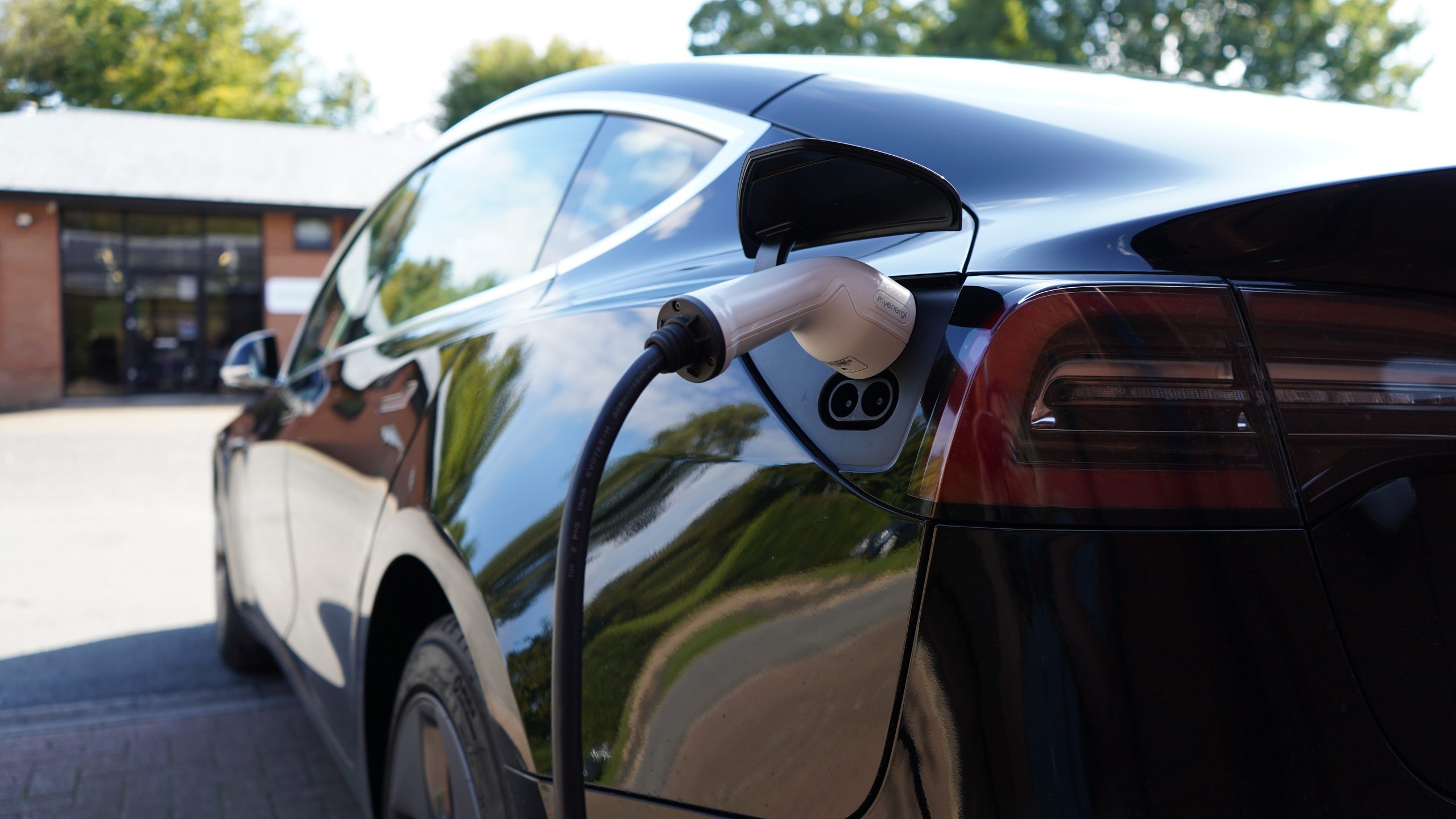 Jordan Brompton, co-founder and chief marketing officer of myenergi, discusses the results of a recent national survey and explains why drivers are still hesitant to embrace an electric future.

According to a recent Hyundai survey, 85% of drivers remain concerned about the likelihood of running out of charge when driving an electric vehicle (EV). However, information from the same study suggests that the average UK motorist would only need to charge once every three weeks, with 60% of the population never needing to use a public charging station.

While it may sound extraordinary, the math really does add up. That’s because with the average driver only driving 108 miles per week and some EVs now offering range over 300 miles, range anxiety is quickly becoming a thing of the past.

Granted, the calculation is relatively simplistic and does not take into account factors such as the seasonal drop in battery efficiency during the colder winter months, but it does show that owning an EV is easier, more convenient. and more affordable than ever.

Yet despite this data and countless other research projects demonstrating the suitability of electric vehicles for the real world, the fact remains that the British remain reluctant to electrify. As such, only 56% of motorists consider electric when specifying their next vehicle – despite the impending 2030 ban on all new gasoline and diesel cars, as well as declining availability of models to internal combustion.

The industry has been facing this scenario for several years now. Despite remarkable developments in electric vehicle technology, misconceptions and outdated opinions are holding back the UK’s transition to an electric future. While many motorists would be much happier in a state-of-the-art electric vehicle, it is still considered an intimidating switch for risk-averse consumers.

So how do we change the perspective of the average motorist? Personally, I believe it is as easy as a better education. No one wants to make the wrong choice when buying a new car – we, as an industry, need to understand this thinking and work alongside consumers to alleviate their concerns.

After all, just a few years ago, dated views weren’t far from the truth. The charging network was limited, the range for EVs was much less, and the model range you would actually want to use as a daily driver was quite poor. Fast forward to today’s booming market and it’s clear to see the remarkable distance the industry has come.

In addition to huge advances in vehicle design and driver technology, more than 25,000 public charging points are now operational across the country. At myenergi, we have seen these advancements firsthand and recently shipped our 100,000e domestic unit – an important step in the business.

Indeed, zappi, our eco-smart EV charger, continues to be popular with EV drivers around the world. Besides standard charging modes, it was the first device of its kind to offer full connectivity with micro-renewable energy generation (such as photovoltaic panels and wind turbines on a household scale).

So should motorists be reluctant to go electric? No of course not. However, it is our responsibility to educate, communicate and support drivers in their change. This is essential to create a more sustainable future and, for my part, I am committed to leading the charge.