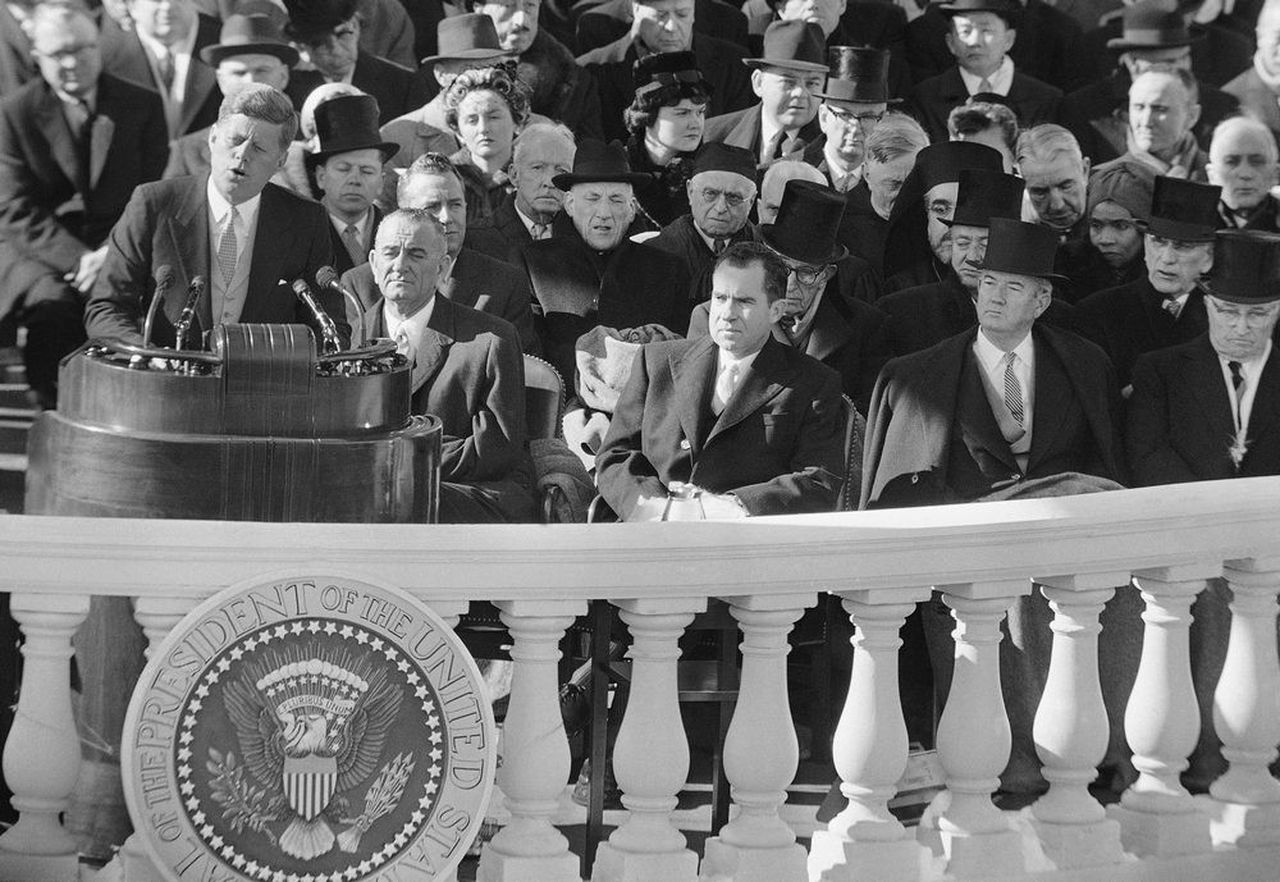 BOSTON (AP) – The family of a former special assistant to President John F. Kennedy auctions hundreds of photographs, documents, gifts and other memorabilia that belonged to the former president.

David Powers, who died in 1998, was a close personal friend of Kennedy and his wife, Jackie. He was also the first curator of the John F. Kennedy Presidential Library and Museum in Boston until his retirement in 1994.

The Powers family found “an extraordinary collection” of memorabilia locked up last year as they prepared to sell the family home, according to Auctioneers John McInnis in Amesbury.

Powers, who joined Kennedy on his first political campaign for Congress in 1946 and was with him when he was assassinated in Dallas in 1963, has collected memorabilia and documents spanning years of friendship with the Kennedy family. His collection of around 2,000 pieces will be auctioned in 723 lots on February 17.

The collection includes the President’s Air Force One leather bomber jacket; photos of the baptism of her only surviving child, Caroline Kennedy; photos of John F. Kennedy Jr.’s birthday party taken in December 1963; a birthday card that a young John F. Kennedy Jr. sent to his father a few months before his assassination; and a collage of photos that show JFK and Jackie before he was elected president. Other articles include a statement announcing Kennedy’s run for president, ephemera, letters, documents and gifts to and from family.

The JFK Library, which is responsible for promoting Kennedy’s life and legacy, says it is trying to determine whether any of the items belong to the institution.

“The Kennedy Library is working with the family of Dave Powers to determine if any of the items currently being auctioned by the Powers family belong properly to the Kennedy Library and should be donated to the library in the same manner as other items that ‘they have donated in the past,’ the institution said in a statement on Friday.

At the request of Robert F. Kennedy, Powers began in 1964 to collect and collect Kennedy memorabilia that were to be part of the library’s permanent display, the library says on its website. He also traveled around the world with an exhibition to raise funds for the building of the library, according to the website.

Powers’ daughter Mary was not at home and could not be reached for comment on Friday.

“You have to remember that they’ve given away so much over the years,” Meader said. “This is their own private business and the Powers family… love the JFK library and they want to do whatever they can to preserve this legacy that their father created.”

Meader said he doesn’t know how much the auction is likely to generate or the total estimated value of the items sold.

The memories, Meader said, sparked interest around the world. People from Ireland, UK, Germany, Mexico, South Africa, Canada, Australia, UAE, Netherlands and beyond have already registered to bid , did he declare.