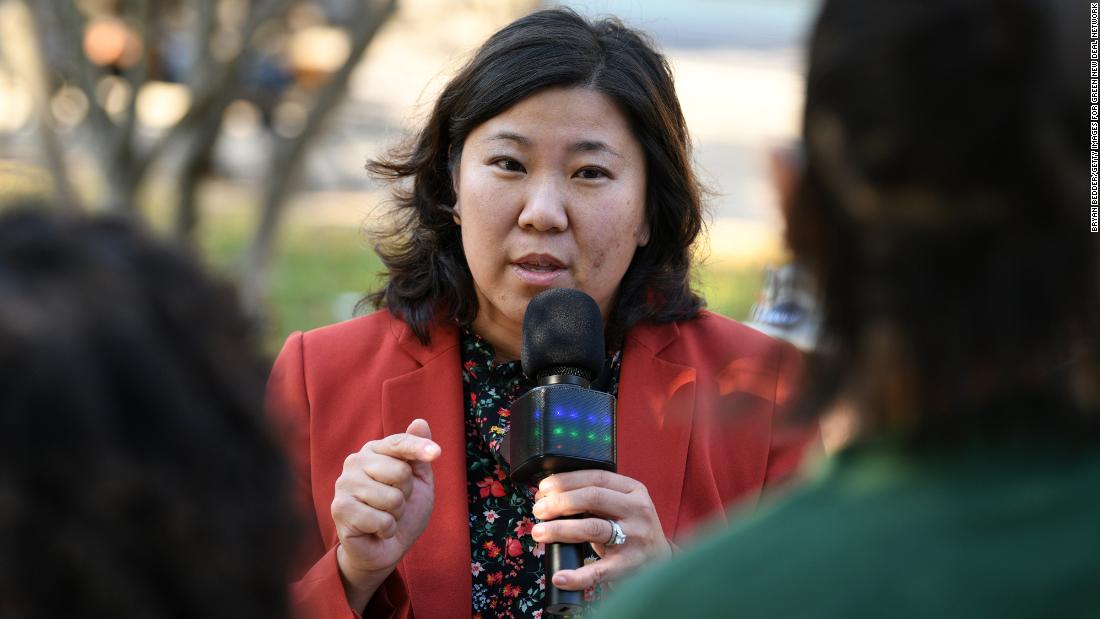 Today, a lawmaker wants Asian Americans to have their own museum as well.

A bill introduced by Democratic Representative Grace Meng of New York would establish a commission to explore the possibility of a museum that would honor the history, culture and achievements of Asian Americans and Pacific Islanders. The group would be made up of experts in the history and culture of AAPI, as well as the administration of the museum, who would examine how such an institution could be funded and maintained, where it could be located and others. relevant questions.
â€œThe history of AAPI is long and rich in history, and a national museum dedicated to it is overdue,â€ Meng said during a subcommittee hearing on Dec. 7. â€œAs early as the 1700s, AAPIs shaped the fabric of our country with contributions to our infrastructure, economy, selfless military service, and more. But, too often, our community is left out or forgotten in history – our American history. “
In a letter to the chair of the House natural resources committee last week, Meng called for his bill to be the first step the panel took in January. If the committee approves its bill, it will then proceed to a vote on the floor of the House.
Meng’s push for his bill is part of several recent efforts to promote and preserve Asian American history. The New Jersey legislature recently passed a bill requiring its public schools to teach the history of Asian Americans, while Illinois passed similar legislation in July. It also comes as reports of violence and racism against Asian Americans increased during the Covid-19 pandemic and after the deadly Atlanta spa shooting earlier this year.
About 24 million people in the United States were identified as Asian in the 2020 census, and the population is expected to reach 46 million by 2060, making it the fastest growing racial or ethnic group in the country.
By recognizing the achievements and contributions of Asian Americans and Pacific Islanders in a dedicated physical space, the United States could both inspire younger generations and educate visitors on often overlooked aspects of their history, a Meng said at the hearing. She cited Chinese soldiers who fought for the Union in the Civil War, Japanese Americans who fought for the United States in World War II, and Filipino laborers who helped lead the labor movement. agriculturalists, as well as historical figures such as activist Grace Lee Boggs and politician Dalip Singh. Saude.

â€œShameful, these stories are sorely missed in the narrative of American history,â€ Meng added.

â€œWhen a people’s stories and stories are left out of a country’s narrative, it becomes so easy to ignore and even dehumanize an entire population,â€ Ling said. “And while the inclusion of this story would go a long way with a diaspora as diverse and vast as ours, it cannot just be a chapter in a textbook.”

Even if the bill eventually passes the House and Senate, it will likely be years before a national museum of Asian Americans and Pacific Islanders opens to visitors. Congress approved a plan to establish the National Museum of African American History and Culture in 2003, but it was not until 2016 that the museum opened its doors to the public.