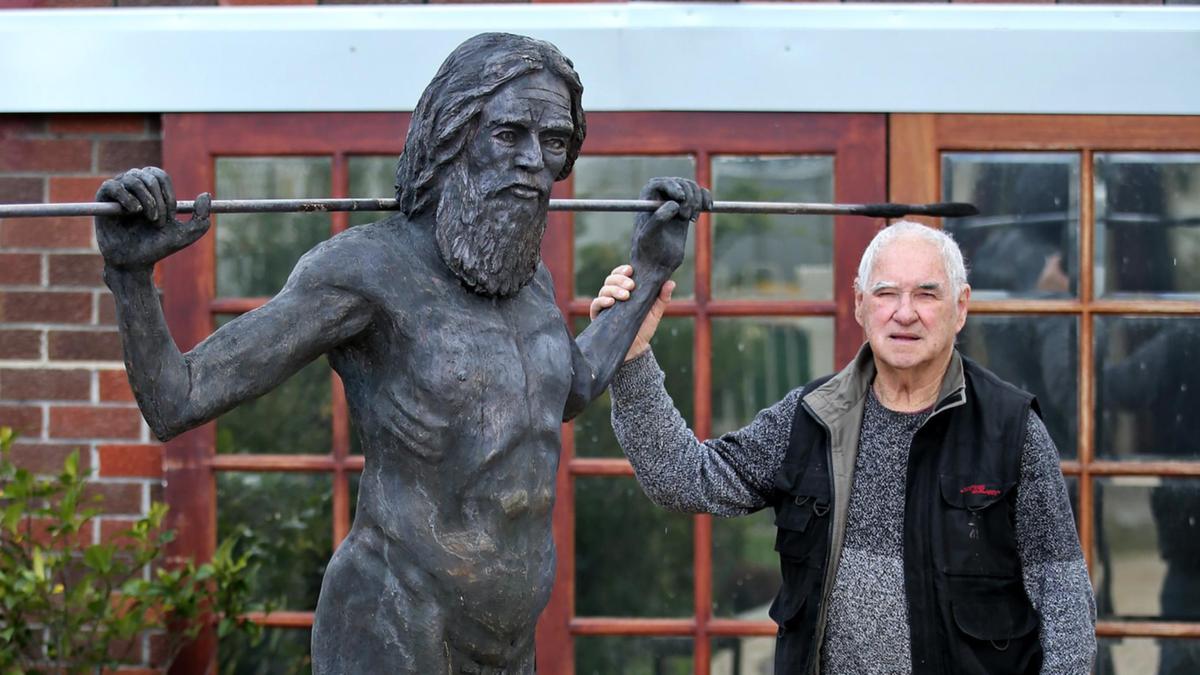 Sculptor Morley Robert C Hitchcock captured the power of the native warrior Yagan in his sculpture for the National Museum of Australia in Canberra.

Yagan was a 19th century warrior who died after fighting the colonial invasion of his country, where he owned hunting rights through his father, Midgegooroo.

Hitchcock was commissioned by Peter Pickett, the former chairman of the Survey of Museums and National Collections, to create the sculpture.

After a year of work in his studio in Morley, Hitchcock has now sent his 2.1m tall sculpture to the museum.

Hitchcock told The Reporter he was delighted and honored to send his sculpture to the museum.

“It means recognition of Yagan’s place in WA; he was a person who defended the rights of his community, tribal law and land rights, ”he said.

“Yagan was killed and beheaded because of his position and his unwavering commitment to the Noongar people.

“So Yagan going to the National Museum of Australia is another step in the right direction for Noongar’s indigenous history and heritage to be publicly recognized. “

Hitchcock said he tried to capture a “look of power, strength and leadership” because he was a symbol for the early Australians.

“Yagan’s feet are firmly on the ground; he identifies strongly with Mother Earth, ”he said.

“He goes down to the river to fish and holds his spear behind his back.

“The lost wax casting technique is what I used to create this bronze sculpture.

“There was a lot of angle grinding, polishing and hand grinding of bronze; then I soldered it together.

“The sculpture gives the viewer time to touch it, to go around it and to contemplate what the sculptor has said by his interpretation of the piece. “

He said it was a privilege to pay tribute to the community of Noongar through his work.

“I have always had an interest in our history here in WA, people and events from the time before the invasion until today,” he said.

“The men and women who, faced with difficulties and circumstances beyond their control, prevailed and, at times and in certain places, even triumphed. The reverse is also true, where people fight very hard and persevere, but they do not succeed. “

His love for telling stories about the history of people in a three dimensional form such as sculptures motivated him to continue making art.

Hitchcock is currently working on three busts and a series of small horses.