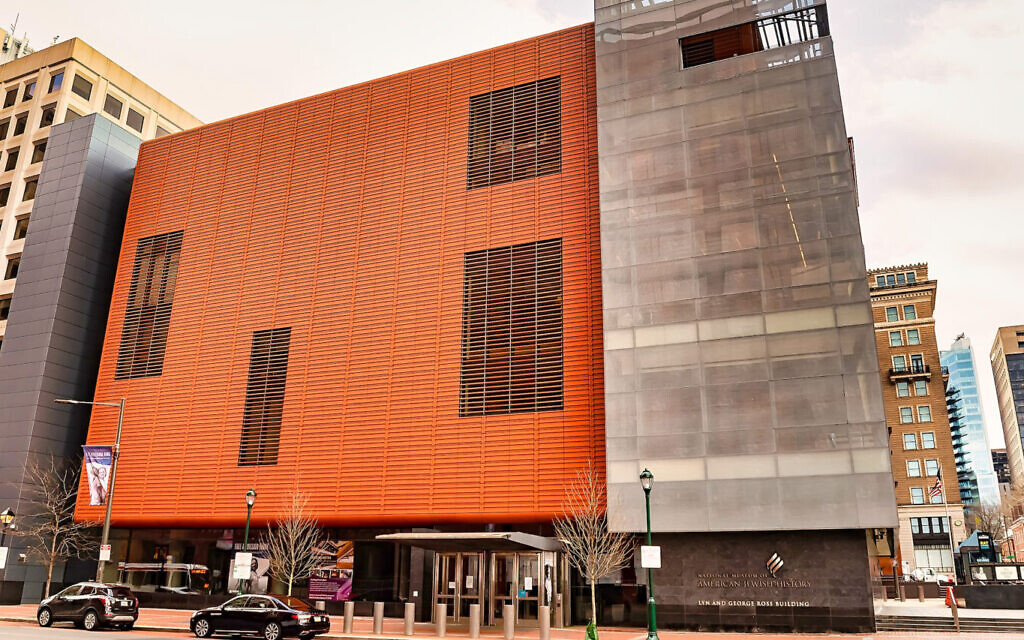 JTA – The National Museum of American Jewish History in Philadelphia will come out of bankruptcy in the coming weeks after a former administrator stepped in to buy the museum building and rent it out for a nominal monthly rent of $ 1,000.

Mitchell Morgan, a local real estate CEO, will pay the museum about $ 10 million for its downtown property under a plan approved by a federal judge on Wednesday.

The plan also settles a debt with bondholders, including Morgan, who agreed to take $ 14 million less than they were owed.

“We live in a time that requires us to reflect on our values, and a time when our country needs institutions like the National Museum of American Jewish History that represent freedom and inclusiveness,” Morgan said in a statement.

The deal allows the museum to buy back its building after 42 months for the sale price of $ 10.1 million plus 4%, Bloomberg Law reported.

By registering, you accept the conditions

The the museum filed for bankruptcy in March 2020 because he couldn’t afford the debt from the construction of his new building, which opened on Independence Mall in 2010.

The next month, the pandemic and bankruptcy process led the museum to put two-thirds of its staff on leave, bankruptcy rendering the institution ineligible for federal relief under the Paycheck Protection Program.

The museum was closed to visitors for public health reasons and has since operated virtually. A reopening date is coming, the museum stated in an update posted in July.

Museum CEO Misha Galperin responded to the bankruptcy deal by calling Morgan a “mensch and a hero.”

“The initiative that Mitch and his family have demonstrated brings stability to this Philadelphia institution and preserves a magnificent treasure for the Jewish community, for the city of Philadelphia and for our nation,” Galperin said in a statement.

The climate crisis and responsible journalism

As an environmental reporter for The Times of Israel, I try to convey the facts and science behind climate change and environmental degradation, explain – and criticize – official policies affecting our future, and describe the Israeli technologies that can be part of the solution.

I am passionate about the natural world and disheartened by the dismal lack of awareness of environmental issues among most of the public and politicians in Israel.

I am proud to do my part to keep The Times of Israel readers properly informed on this vital topic – which can and must lead to policy change.

Your support, by joining The Times of Israel community, allows us to continue our important work. Would you like to join our community today?

Join the Times of Israel community Join our community Already a member? Log in to no longer see this

Are you serious. We appreciate this!

We are really glad you read X Times of Israel Articles in the past month.

That’s why we come to work every day – to provide discerning readers like you with must-see coverage of Israel and the Jewish world.

So now we have a request. Unlike other media, we have not set up a paywall. But since the journalism we do is expensive, we invite readers for whom The Times of Israel has become important to help support our work by joining The Times of Israel community.

For as little as $ 6 per month, you can help support our quality journalism while benefiting from The Times of Israel WITHOUT ADVERTISING, as well as access to exclusive content reserved for members of the Times of Israel community.