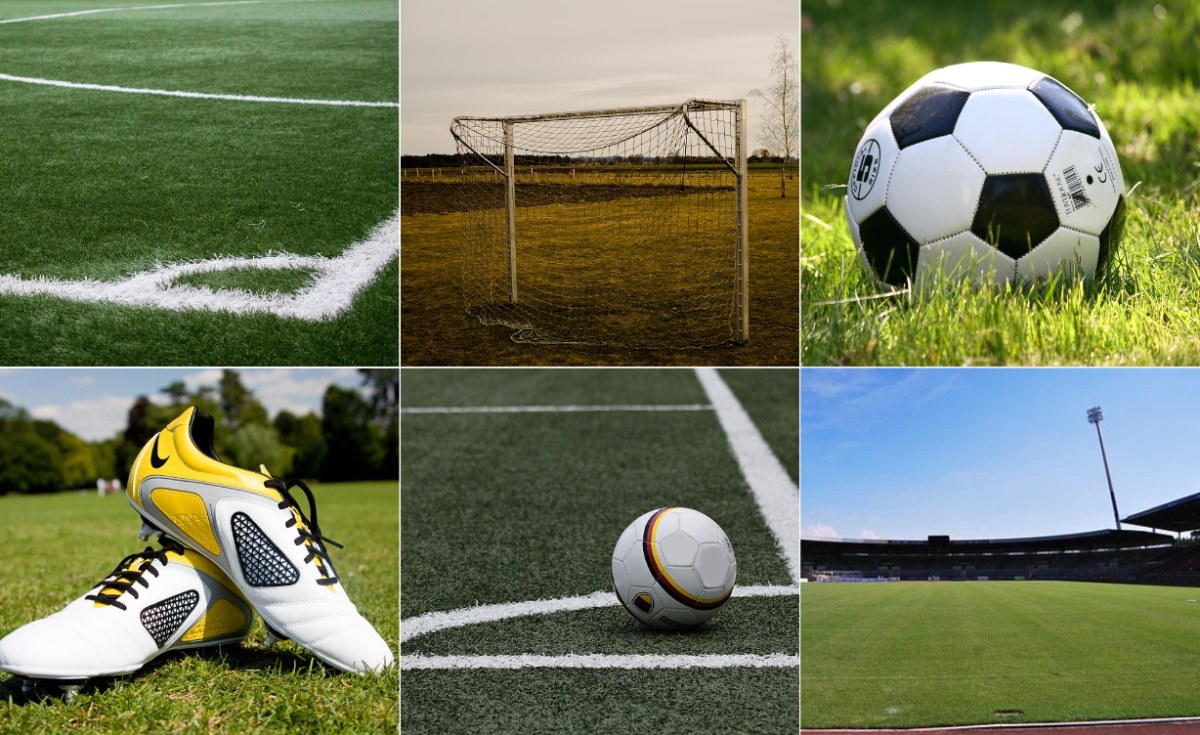 A very happy Victor Letsoalo remembers making coffee on Tuesday morning and explaining to anyone who wanted to listen to him that he was not nervous about the game against Lesotho because he had already predicted a victory!

In fact, the hat-trick he scored has long been forgotten as his header is already in the next game. “I am happy to have been able to score. I am happy to have had the chance to make the South African smile especially with Covid-19 and the unrest in the country now,” said the striker who hopes to be able to do so . once again. “If it’s not a hat-trick, then just to score,” Letsoalo exclaimed.

After the victory, SAFA (South African Football Association) President Dr Danny Jordaan took the team back in time until February 1998 in Burkina Faso when Benni McCarthy scored in the Coupe d ‘ Africa Nations against Namibia.

“History is written today. Victor can be proud of his contribution to the national team with his hat-trick. far away, ”said a proud SAFA president from Gqeberha.

As history rewrites itself, Letsoalo wishes to have a memory of what McCarthy did at Omnisport Stadium back then.

But he was only five years old and starting to play football, oblivious at that age that he would continue to represent his country and on his debut scoring not 1, not 2 but 3 goals against his neighbors Lesotho.