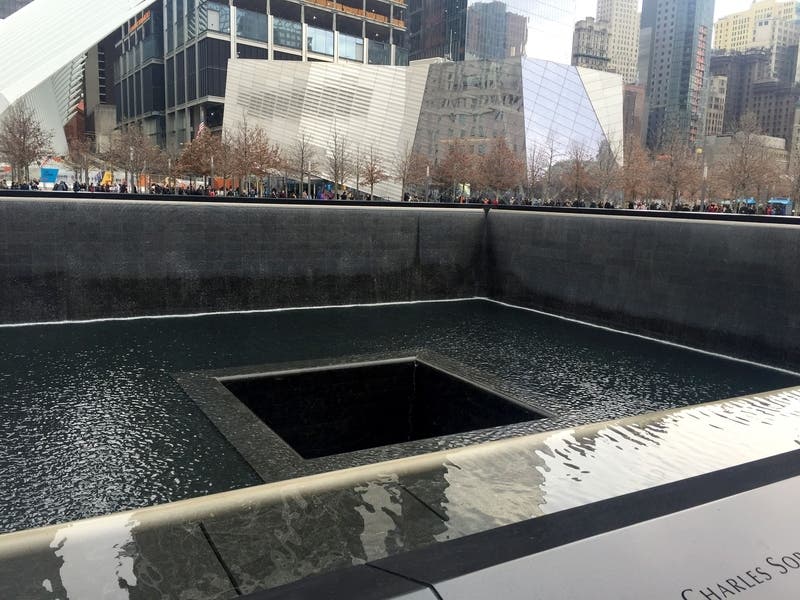 The exhibit, titled “Army Resolve: Looking Back at 9/11”, focuses on the personal accounts of soldiers affected by the actions of September 11, 2001 through individual stories, works of art and artefacts. Elements of the exhibition may be considered sensitive for some visitors.

“The terrorist attacks of September 11, 2001 forever changed the course of the history of our country and the US military,” said Paul Morando, chief curator of the museum. “As our country takes a break to remember and reflect on the 20th anniversary, our museum will help share the personal stories of the soldiers affected by these attacks, both immediately after and in the missions that followed.”

The virtual September 11 exhibit is online on the museum’s website. It was created in partnership with Google Arts & Culture.

“It is the Museum’s privilege to offer visitors multiple ways to connect with the events of this fateful day,” said Morando. “Whether or not a visitor has a personal memory of that time, connecting with personal stories, works of art and artefacts is essential to preserving our country’s history. “